One of the first witnesses re-appeared after testifying on Monday, however according to the defense, the witness lied under oath multiple times.

As we’ve reported, Herrera is charged in connection with the death of 33-year-old Anthony “Lazy” Trejo.

One of the first witnesses re-appeared after testifying on Monday, however according to the defense, the witness lied under oath multiple times.

Witness James Hall said he had met Herrera the night of a shooting and also testified that he did drugs, partied a lot and used meth 3 to 4 times a week.

Hall also testified he was eventually kidnapped by a group of suspects he didn’t know but the defense pointed out discrepancies in his initial declaration from Monday such as being on heroin when he was kidnapped as well as not knowing the suspects who kidnapped him.

The defense also pointed out Hall had also been giving misinformation under oath that didn’t match the police report once he escaped from being kidnapped.

Hall does have immunity in this case which means nothing he testified will be used against him prior to Trejo’s death.

One witness was called to the stand and identified as a victim in this case according to the state. 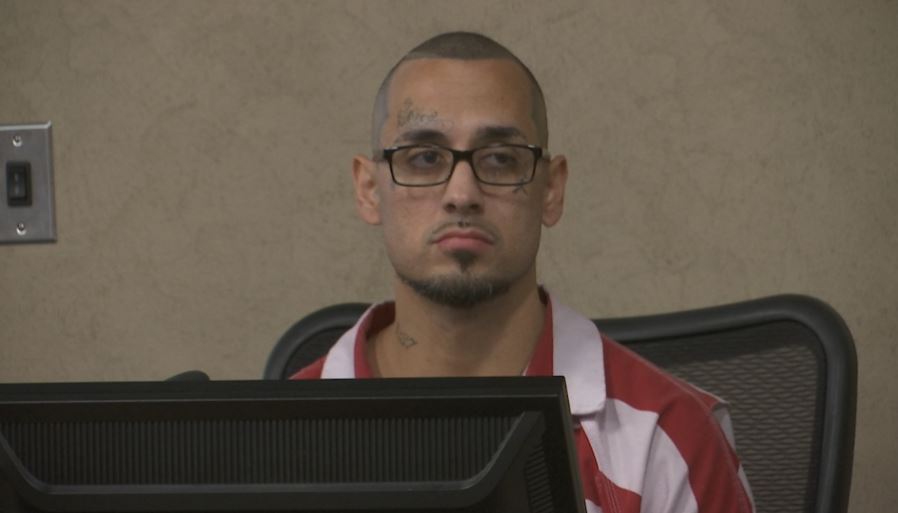 Isaac Lujan, who is currently an inmate at the El Paso County Jail, immediately pleaded the fifth amendment once his testimony began.

The fifth amendment is the right to refuse answering question to avoid incriminating oneself.

Judge Sam Medrano advised Lujan and his lawyer he did not have the right to plead the fifth, and that he must testify on behalf of this case.

When Lujan continued to plead the fifth to each question brought by the state, the Judge told him he was in direct civil content with the court and would be kept in jail until he agrees to testify in this case.

Judge reminded the jury that any questions that were asked to Lujan on behalf of the state do count as any evidence because only answers are considered as such.

Court will reconvene on Wednesday at 8:30 a.m.

McConnell gets win on Trump in NATO vote

Which state has the most luxury cars?

Centennial aims for another run at a successful season

Ind. vet gunned down in cemetery in front of kids